The Biggest Epic Music for Video 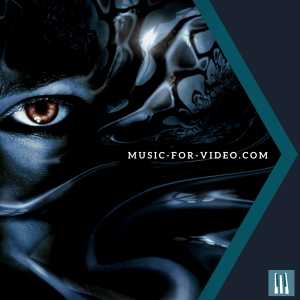 As time marches on so too do people’s tastes and expectations.

Production values in modern entertainment need to be of an exceedingly high standard, and viewers are accustomed to being taken further and higher than ever before.

This, of course, heavily impacts video productions where dramatic narratives are comprised of rises and falls, one great peak followed by an even greater descent all to keep audiences engaged.

Naturally such greater highs and lows require music that can match the on-screen action, music capable of not just fitting the scene but acting as an emotional catalyst to magnify its impact.

Understanding this requirement, we have composed and released the album, Epic Crescendo, as both a recognition of the higher expectations in entertainment, as well as a celebration of it. 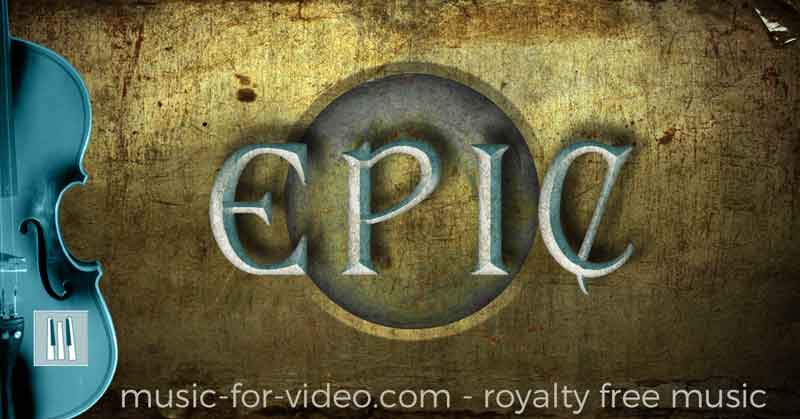 In Epic Crescendo we are treated to 12 tracks of soaring power, each as potent as the last, to create an album of the finest inspiring royalty free music available. The clue is in the title, as each of Epic Crescendo’s tracks hurtles towards some unseen summit, seemingly only gaining more strength as it battles higher and further.The music track in this video is "More Forceful" from Album "Epic crescendo".

Epic Crescendo uses every tool in its arsenal to create the sounds and songs on offer. Strings restlessly pace about, dancing around ominous brass lines that suggest a barely restrained anger. These sit well with the percussive elements that bubble beneath, sometimes present, often pounding, and always sounding like they are ready to explode at a moment’s notice.

The music track in this video is "Time of hate" from Album "Epic crescendo".


The locomotive ascension of the songs is often accompanied by choral vocal lines, taking the music into the stratosphere with their impassioned cries. From time to time we also hear more modern, synthetic sounds utilised to broaden the tonal palette on offer. A filtered drum in one song, a mysterious unfamiliar tone in another, each subtly peppering the album alongside other less recognisable sounds to bring the music to life.

The music track in this video is "Lost cityl" from Album "Epic crescendo". 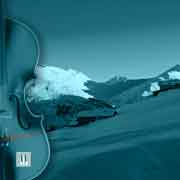 In the context of Epic Crescendo these twists work well, fitting in smoothly thanks to the modern clear production on display in the album.
This is as polished as should be, sporting high enough production values to satisfy even the most particular listener.

So if you feel that your video production or project could benefit from the finest inspiring royalty free music available then look no further.

Epic Crescendo sets out to provide just that and over these 12 tracks succeeds with effortless grace and power.