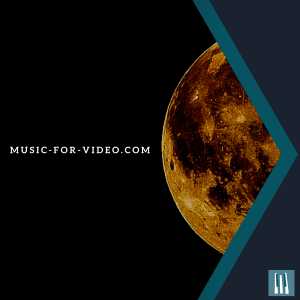 Get ready for a big one, because here were have a weighty 164mb free sample pack of over 26 huge drone sound effects ready made for cinematic use.

These samples all come in high quality wav format and feature a broad selection of drone sound effects of various lengths, with some being over one minute in length.

Those who have not used such samples before in their productions may find their extended length and unique atmospheric qualities to pose a new challenge.

These are not swift and easy noises to be momentarily employed, they are long drawn out pieces of tension that need to be placed appropriately and used sparingly.

26 Huge Drones up in length to over one minute.Ready to use in your video production. 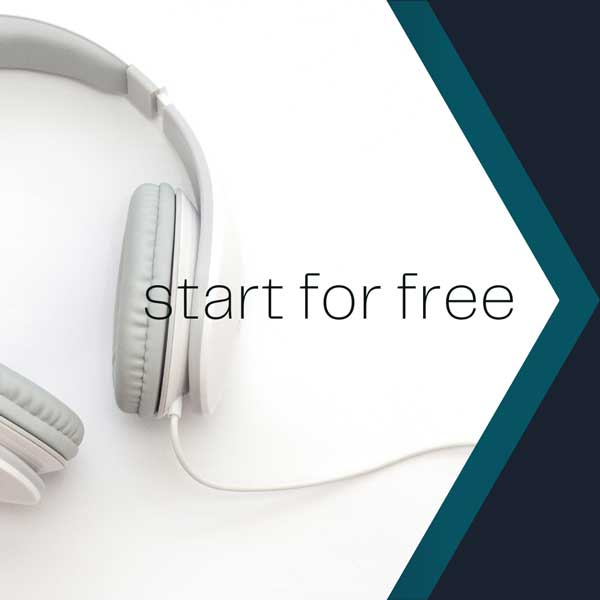 Organize your projects with playlists.

Save your favorite tracks

Get the latest news.

Their low hum is responsible for creating the kind of atmospheres that are so thick they can be cut with a knife, ramping things up to an ominous peak that never quite sounds directly threatening. The proper use of drones is essentially a masterclass in how to create tension, build it up, and continue to keep it going. This may make them difficult to use for less experienced video producers, but with a little practise the endless possibilities created by drones will become apparent and achievable.

Indeed this is very much an end worth pursuing, as we see how skilled drone sample usage can inject a project with the kind of high production values that gets a video noticed. Some may dismiss the point that drones are so effective by claiming that they are too low key and subtle, but such an argument misses the point entirely.

The very strength of drones lies in their subtlety, the gentle yet imposing growl that is so often felt more than heard. It conjures a sense of impending danger and dread, the kind that is too big and too powerful to run or hide from. They will make your hairs stand on end without you realising why, and even an audience that is not consciously listening to a drone will still find their perceptions of the feature influenced by its visceral effects.

Like all good sound effects, drones can be used to amplify the overall experience of the feature without ever bringing attention to themselves. And perhaps the word ‘visceral’ is the most appropriate to use here with drones arguably having more of a physical effect on the audience than a musical one, as if you can sense you’re in the presence of some huge living creature that may not be entirely benevolent. 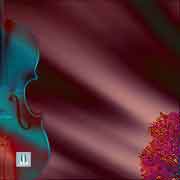 Yet this is not to say they lack versatility or flexibility, with drones easily accompanying conventional music in a feature to amplify part of its qualities, or even to be combined with other sound effects for the same purpose. They may not be your standard type of sound effect and they may not be suitable for every feature, but for those special moments there are often few things better than a well-placed ominous drone. 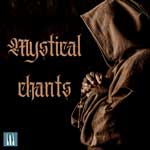