Determined, restless, ever moving forward, slowing only for the briefest of respites. Building to a summit that seems at once so close yet out of reach.

Hope mingled with fury, tears of sadness turned to those of joy. Here is an aural monument to the depths and peaks of the human experience, cinematic in scope and fuelled by passion.

On Epic Underscore Album, Music for video soundtrack the grand and majestic in a series of artfully composed productions, all sold on a totally royalty-free basis.

Taken alone these are wonderful sounding pieces, but when combined with our Free sound effects  and other forms of media the music really shows its true strength.

The music in this video is "Lonely avenger" from album: Epic underscore II :


The power and versatility of the songs makes them ideal for pairing with feature films as a score, for an attention-grabbing accompaniment to advertisements, or even for video games with cinematic ambitions.
The fact this is also royalty-free makes them ideal for such use, leaving them perfect for directors and developers looking to soundtrack their productions. 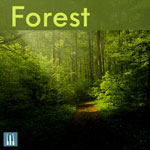 Music evocative of nature and wild life, with tribal rhythms evoking forest life and sounds. From Amazzonia and South America; from Asia To Africa. Perfect for documentary and travel reportage.

The track in this video is "Epic voyage" from our album: Epic underscore.

This is powerful stuff, unable to be ignored and takes centre stage from the opening second to the closing note.
The emotive strength of the music tracks is not a hindrance, however, as dynamic changes both within and between tracks makes them suitable for a variety of uses.

Layers of percussion gently urge the tracks along as often as they boldly gallop, strings both swell and stab, and clouds part to reveal rays of light if only for a moment before the majestic storm continues.

The force of the instrumentation is the central point, remaining largely vocal free yet accompanied at times by choral embellishments that serve to add to the track rather than define it. Indeed it is the momentum of the compositions that takes the spotlight, felt as an almost palpable force that twists and turns as the music tracks evolve, shrinking only to grow again, feigning a lull only to emerge ferocious and triumphant.

Perhaps it is this energy that best characterises the collection, created by the individual components and layers of each track yet emerging to be greater than the sum of its parts. Through the masterful compositions it becomes a tangible force, defining the music with its epic cinematic feel. It even taps into something very human, an almost transcendent element that makes the tracks equally suitable for accompanying a historical drama as a modern action feature. If you need more Power check out our Trailer music.

It is here that the benefits of distributing royalty-free cinematic music in such a way becomes more apparent, as allowing artistic creators to make the purchase and use it as long as they wish offers them a liberating degree of flexibility in how to use it. Perhaps the movie you intended to make was shelved, but at least the music you obtained for it could fit perfectly in the advertisement for the next. If that sounds helpful, you may find Epic Underscore delivering just what you need. 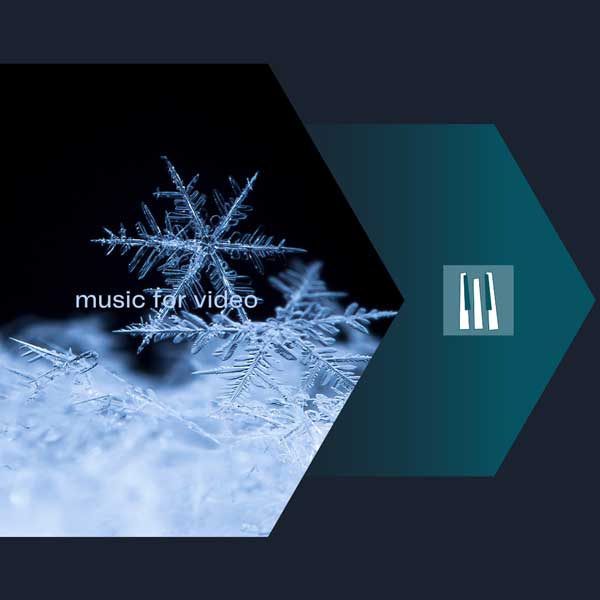