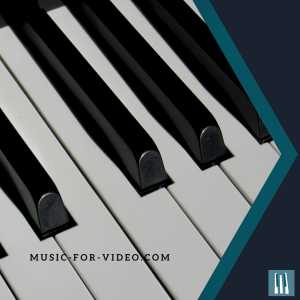 Harnessing the strength of the piano at its core, Epic Piano offers 12 outstanding tracks of dramatic tension and grandeur that brim with fire and spirit.

Ideal for bold and ambitious projects that are cinematic in scope, Epic Piano delivers consistently and powerfully in ways that royalty free music for commercial use rarely can.

With the piano as the focus yet accompanied by the tireless march of strings and the steadily rising and falling drums, the album builds upwards and upwards in an ever-growing beautiful storm of insistency and drama.
It is when the piano is kept as the focal point that we really see how adeptly it both sings and roars in a way unmatched by any other instrument in the classical repertoire.

Building tension through the energised and slightly unsettled nature of the song structures, the music tangibly moves and demands accompaniment from the type of striking visuals and narrative that can match it.
Despite this, Epic Piano is not afraid to take its foot off the pedal at times, allowing a moment of introspective respite, yet always ready to engage the listener with a sudden welcome surge of energy and force.
This may be royalty free music intended for commercial use, but it holds a power that serves the listener even when separated from visual accompaniment. 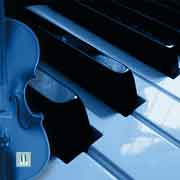 The piano is not the only hero in this story though, as the crisp drum sound adds a modern edge to the classical instrumentation, lending an elusive high-budget cinematic flavour to the album.

Likewise, female vocals that border on the operatic join at key moments, adding their voice to the swelling mass of musical force that is steadily growing.
Structurally, songs rise only to fall with deliberate grace, performing with elaborate yet moving displays of confidence and dynamism.
Behind this sits chord progressions that are boldly emotive yet adeptly composed to avoid slipping into tired predictability.

Yet despite the force of the performance and structure of these tracks, some of Epic Piano’s most powerful moments are when the supporting instrumentation backs off to reveal the piano alone, almost vulnerable in its solitude yet all the more striking for it.


It is in these moments of respite that the strength of the album becomes most evident, and its function not just as entertainment but as cathartic audio accompaniment comes to light. This is not just royalty free music created for commercial use, this is the missing piece of the puzzle that will take your production from entertaining to life-affirming. 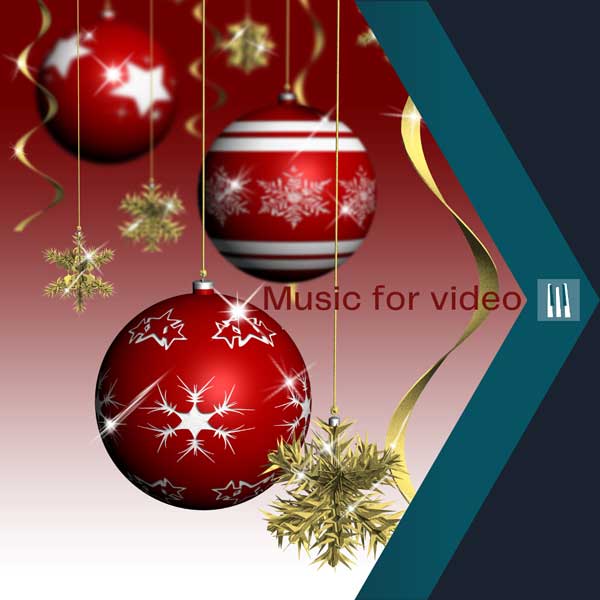